The Bible Being Challenged-What A Disgrace. 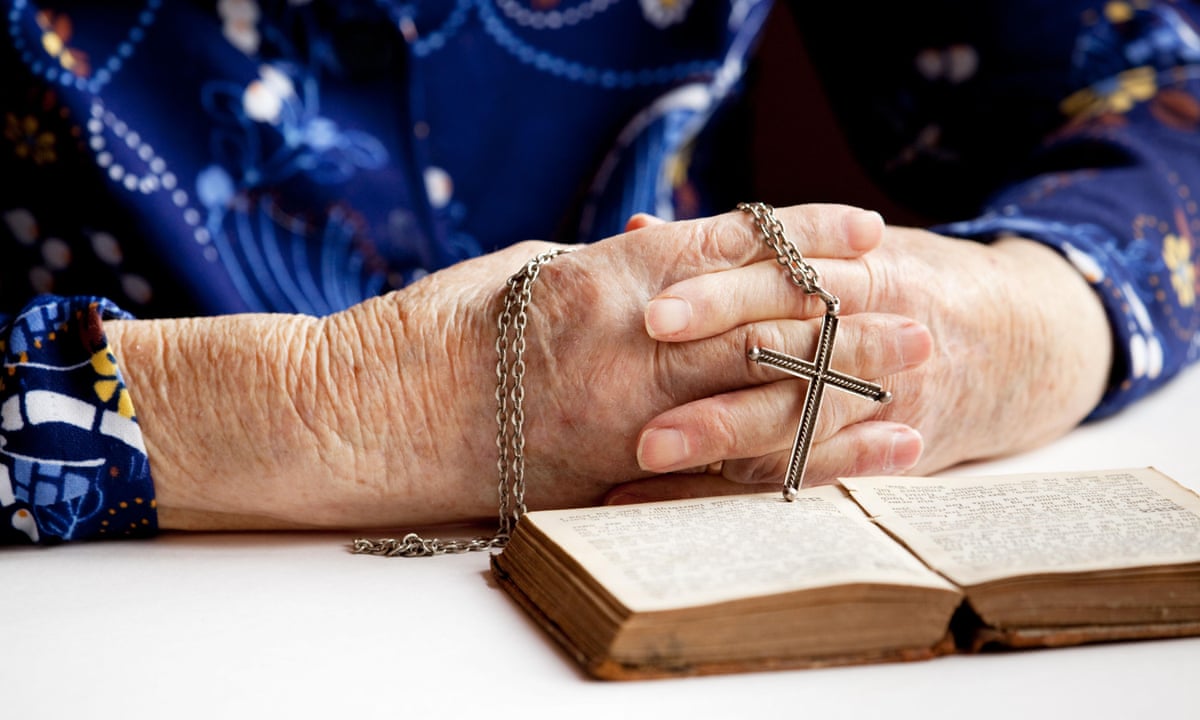 Americans have objected to titles as diverse as the Bible and Fifty Shades of Grey over the last year, according to a list of the most challenged books which has just been released by the American Library Association.

The Bible in 2015 was in sixth place, the ALA said. Users objecting to its presence in libraries and schools over its religious viewpoint. The Bible prior to 2015 has not appeared in the ALAs annual citation of challenged titles.

James La Rue, director of the ALAs Office for Intellectual Freedom, speculated to Associated Press that its inclusion was down to people who feel that if a school library buys a copy of the Bible, its a violation of church and state.

Sometimes there’s a retaliatory action, where a religious group has objected to a book and a parent might respond by objecting to the Bible, said LaRue.

The book to receive the greatest numbers of challenges in 2015 was John Greens young adult novel Looking for Alaska, said the ALA, with objections raised over its offensive language, sexually explicit scenes and suitability for the age group. The novel is the bestselling author of The Fault in Our Stars debut, and tells of Miles Halter and how he falls for Alaska Young. If people were rain, I was drizzle and she was a hurricane, he writes.

Transgender picture book I Am Jazz was in third, with a collection of interviews with transgender teenagers, Beyond Magenta, in fourth. The ALAs Office for Intellectual Freedom defines a challenge as a formal, written complaint, filed with a library or school requesting that materials be removed because of content or appropriateness.

Mark Haddons novel The Curious Incident of the Dog in the Night-Time was in fifth place; last summer, the title was pulled from a Florida schools summer reading list after parents objected to the swearing contained in the text. Haddon said at the time that the book was not just a novel which contains swearing but a novel about swearing. Its main character, Christopher, a 15-year-old with Asperger syndrome, is completely unaware of the offence that swearing is intended to cause and therefore it simply washes over him, said Haddon, adding that no-one has ever complained that the book is about a mother abandoning her son or that it contains a scene in which a father hits his son But many people have complained that it contains the word cunt.

1. Looking for Alaska by John Green

3. I Am Jazz by Jessica Herthel and Jazz Jennings

4. Beyond Magenta: Transgender Teens Speak Out by Susan Kuklin

5. The Curious Incident of the Dog in the Night-Time by Mark Haddon